People could amalgamate and act in unison instead of constantly warring upon each other and then you'll find earth worth living upon.

The deserts and plains could be transformed into gardens that would be like heavens.

The substance and effort and life spent each year on wars would bring an abundance of water in the deserts if not from the poluted rivers from the atmosphere itself or from the distant oceans.

These things can be done. And you'd have a very oaradise in which to build your homes and rear your children and see your sons bloom into manhood in peace without the mugging horror and fear of bloody death and maimed and crazed young bodies.
The Authir Truman Berthurum was born in 1898 in California and died in 1869.
During his life he was one of the most celebrated contactees.  This book was printed se eral times and was translated in several languages.
In June 1952 he was working on the Gaviota Highway Tunel project in Santa Barbara when he received a call asking him to work for his old boss Whitey Edward's then in charge of roadbuilding project Mormon Mesa near Las Vegas.
Soon after moving to Las Vegas in July he had his first UFO experience at 3:3o in the morning.. he was awaken by voices of 8 spacemans and an egg shaped craft resting on the ground about 15 feet away.
He was introduced to Ms Aura Rhanes or Aurora Thor that is the daughter of Valiant Thor.
"Aboard a flying Saucer" by Truman Bethurum
Posted by Liliana Usvat at 4:34 PM No comments:

Email ThisBlogThis!Share to TwitterShare to FacebookShare to Pinterest
Labels: Aboard a fkying Saucer by Truman Bethurum, Aura Rhanes, Aurora Thor

In traditional occult terminology the psychic realms have often been described as altogether comprising a Psychic Ocean.

This ocean is somewhat invisible to our five physical senses and our intellects does not make it any less that ocean that it is.

In this ocean develops forces and force patterns that if large enough drive towards the destruction of everything that gets caught up in them.

The psychic ocean is the composite of invisible energies that when in balance nourishes the psychic components of life.

The same energies out of balance turning into forces produce destruction.

The psychic ocean is the psychic environment in which we live and which nourishes the invisible aspects of our lives.

Each of us constitutes a psychic life entity both in our own right and as a part of greater psychic environment.

Any given psychic life entity in this environment can if gets enough power and become out of balance in the greater whole cause destructive riptides in it.

These psychic storms do exist and have been demonstrated scientifically.


from Psychic Literacy & the Coming Psychic Renaissance by Ingo Swann

Posted by Liliana Usvat at 10:53 AM No comments:

Posted by Liliana Usvat at 2:24 PM No comments:

Email ThisBlogThis!Share to TwitterShare to FacebookShare to Pinterest
Labels: changes the chemistry of the brain, life tiems, linear space, oversoul, The hardest thing that we have to learn is responsibility
Home
Subscribe to: Posts (Atom) 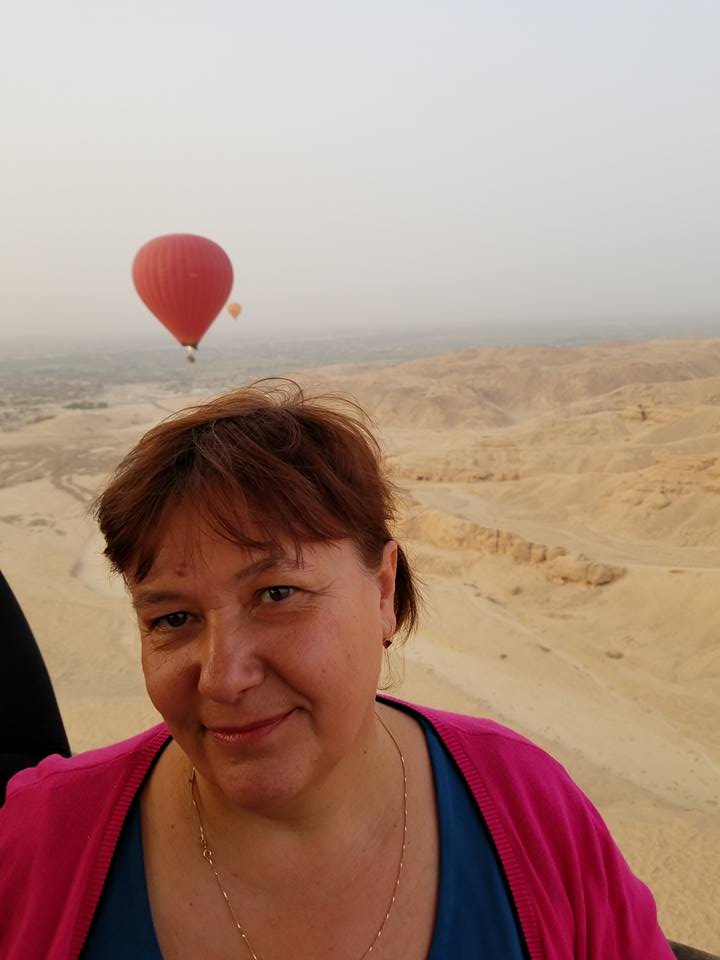